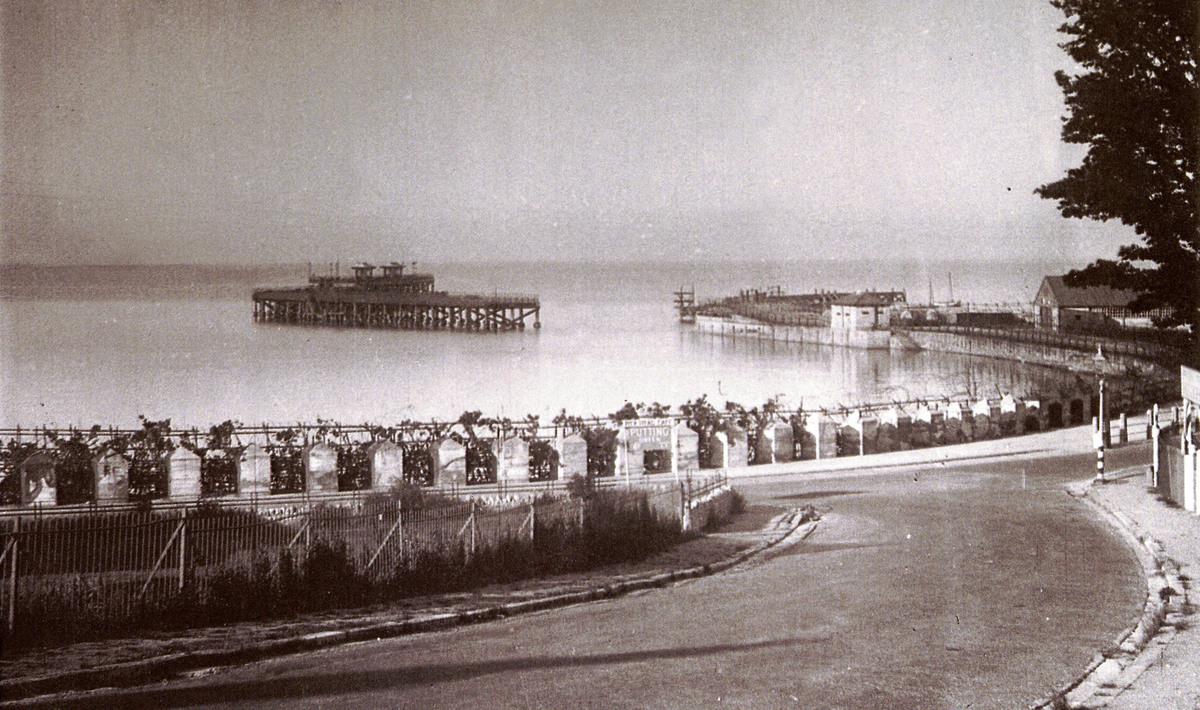 We will Fight them on the Beaches

Swanage Pier presents a series of talks about the maritime and coastal history around the Purbeck Coast.

Pier Volunteer, diver and amateur maritime archaeologist Nick Reed will explore different aspects of the varied facets of Purbeck’s fascinating maritime history. Second in our series is 'We will Fight them on the beaches'.

The Dorset Coast would have been one of the key targets if the Germans had invaded Britain during Exercise Sealion. Remains of the coastal defences still exist all along the coast and form an important historical legacy. Focusing largely on Swanage and the surrounding area, Nick will talk about how the defences were organised and what can be seen today.

Talks will be done via an online platform, of which details will be sent a week before the event.

No charge but suggested donation of £5.00